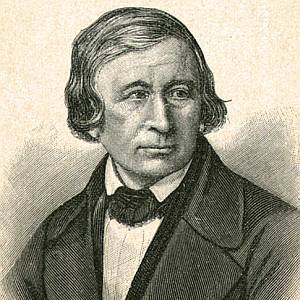 The Brothers Grimm, Jacob and Wilhelm Grimm, were German academics, linguists, cultural researchers, lexicographers and authors who together specialized in collecting and publishing folklore during the 19th century. They were among the best-known storytellers of folk tales, and popularized stories such as "Cinderella", "The Frog Prince", "Hansel and Gretel", "Rapunzel", "Rumpelstiltskin", and "Snow White". Their first collection of folk tales, Children's and Household Tales, was published in 1812.

The brothers spent their formative years in the German town of Hanau. Their father's death in 1796 caused great poverty for the family and affected the brothers for many years after. They both attended the University of Marburg where they developed a curiosity about German folklore, which grew into a lifelong dedication to collecting German folk tales. The rise of romanticism during the 19th century revived interest in traditional folk stories, which to the brothers represented a pure form of national literature and culture. Source: Wikipedia 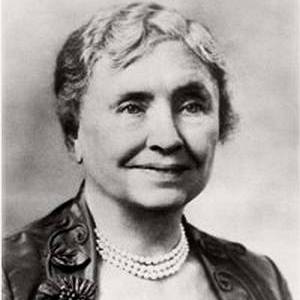 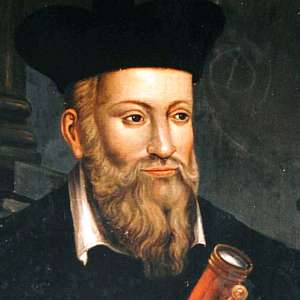 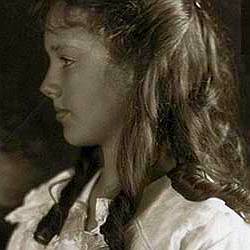