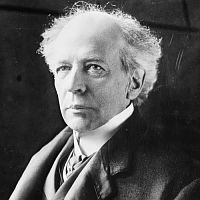 Canada's first francophone prime minister, Laurier is often considered one of the country's greatest statesmen. He is well known for his policies of conciliation, expanding Confederation, and compromise between French and English Canada. His vision for Canada was a land of individual liberty and decentralised federalism. He also argued for an English-French partnership in Canada. I have had before me as a pillar of fire, he said, a policy of true Canadianism, of moderation, of reconciliation. And he passionately defended individual liberty, Canada is free and freedom is its nationality, and Nothing will prevent me from continuing my task of preserving at all cost our civil liberty. Laurier was also well regarded for his efforts to establish Canada as an autonomous country within the British Empire. His efforts were continued by his successor as Prime Minister, Robert Borden. Laurier is the fourth-longest serving Prime Minister of Canada, behind William Lyon Mackenzie King, John A. Macdonald, and Pierre Trudeau. A Maclean's historical ranking of the Prime Ministers placed Laurier third behind King (first) and Macdonald [2]. Laurier also holds the record for the most consecutive federal elections won (4), and his 15 year tenure remains the longest unbroken term of office among Prime Ministers. In addition, his nearly 45 years (1874-1919) of service in the House of Commons is an all-time record in Canadian politics, unmatched by any other politician. [3] Finally, at 31 years, 8 months, Laurier was the longest-serving leader of a major Canadian political party, surpassing King by over two years. Laurier's portrait is displayed on the Canadian five-dollar bill. Source: Wikipedia 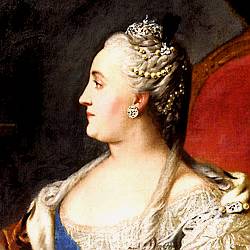 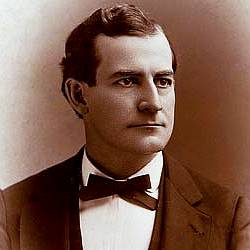