Beginning in 1975, Bulger served as an informant for the Federal Bureau of Investigation. As a result, the Bureau largely ignored his organization in exchange for information about the inner workings of the Italian American Patriarca crime family. Beginning in 1997, the New England media exposed criminal actions by federal, state, and local law enforcement officials tied to Bulger. For the FBI especially, this has caused great embarrassment. On December 23, 1994, after being tipped off by his former FBI handler about a pending indictment under the Racketeer Influenced and Corrupt Organizations Act, Bulger fled Boston and went into hiding. For 16 years, he remained at large. For 12 of those years, Bulger was prominently listed on the FBI Ten Most Wanted Fugitives list, 2nd behind Osama bin Laden.

On June 22, 2011, Bulger was arrested outside an apartment in Santa Monica, California. Source: Wikipedia 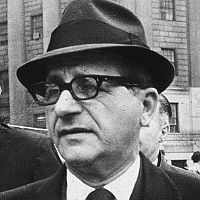 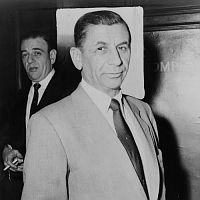 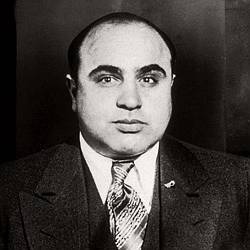