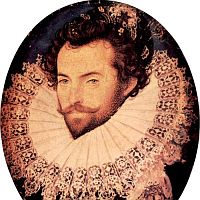 Raleigh was born to a Protestant family in Devon, the son of Walter Raleigh and Catherine Champernowne. Little is known of his early life, though he spent some time in Ireland, in Killua Castle, Clonmellon, County Westmeath, taking part in the suppression of rebellions and participating in the Siege of Smerwick. Later, he became a landlord of property confiscated from the native Irish. He rose rapidly in the favour of Queen Elizabeth I and was knighted in 1585. Instrumental in the English colonisation of North America, Raleigh was granted a royal patent to explore Virginia, which paved the way for future English settlements. In 1591, he secretly married Elizabeth Throckmorton, one of the Queen's ladies-in-waiting, without the Queen's permission, for which he and his wife were sent to the Tower of London. After his release, they retired to his estate at Sherborne, Dorset. Source: Wikipedia 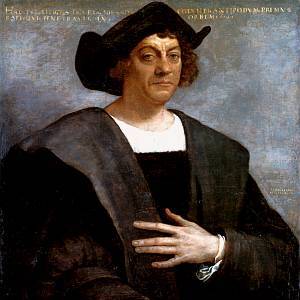 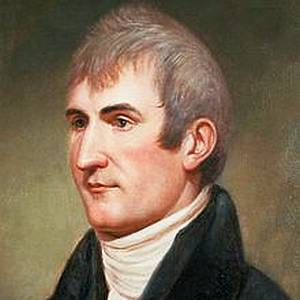 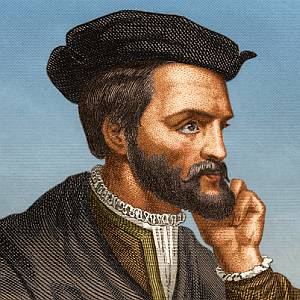 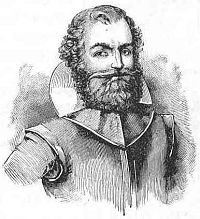