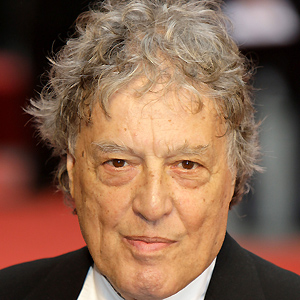 Sir Tom Stoppard OM CBE FRSL is a Czech-born British playwright, knighted in 1997. He has written prolifically for TV, radio, film and stage, finding prominence with plays such as Arcadia, The Coast of Utopia, Every Good Boy Deserves Favour, Professional Foul, The Real Thing, and Rosencrantz and Guildenstern Are Dead. He co-wrote the screenplays for Brazil, The Russia House, and Shakespeare in Love, and has received one Academy Award and four Tony Awards. Themes of human rights, censorship and political freedom pervade his work along with exploration of linguistics and philosophy. Stoppard has been a key playwright of the National Theatre and is one of the most internationally performed dramatists of his generation.

In 1939, Stoppard left Czechoslovakia as a child refugee, fleeing imminent Nazi occupation. He settled with his family in Britain after the war, in 1946. After being educated at schools in Nottingham and Yorkshire, Stoppard became a journalist, a drama critic and then, in 1960, a playwright. He has been married three times, to Josie Ingle, then Miriam Stoppard, and Sabrina Guinness. Source: Wikipedia 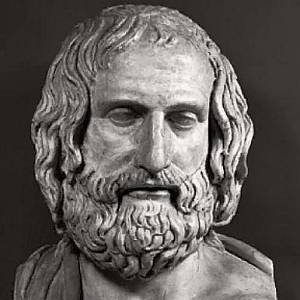 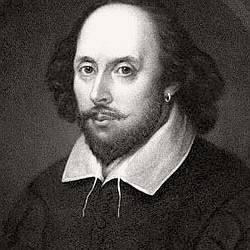 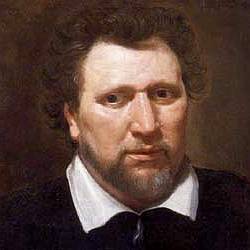 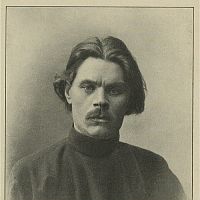