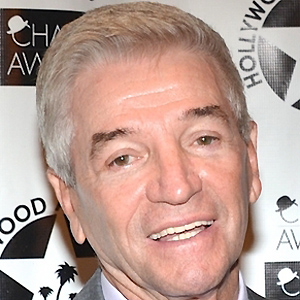 Dreesen grew up in Harvey, Illinois, south of Chicago. While working as an insurance salesman in 1968, he met Tim Reid through a local Jaycee chapter, and the two teamed up to form the first biracial stand-up comedy duo in the United States. Shortly thereafter they sought the assistance of radio personality Vince Sanders, who would coach the act and handle some of its business affairs for the next four years.

Though their material is now considered cutting-edge for its time, the pair struggled to make a living together and split up in the mid-1970s. However, each found individual success: while Reid landed a role on WKRP in Cincinnati, Dreesen became a regular on The Tonight Show and toured with Frank Sinatra as the crooner's opening act. In 1989, Dreesen released a comedy album through Flying Fish Records called That White Boy's Crazy. The album was recorded in front of an all-black audience in Harvey, Illinois. 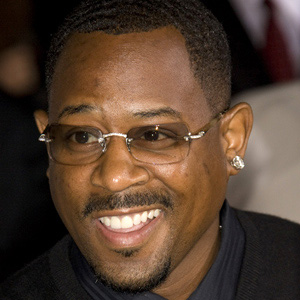 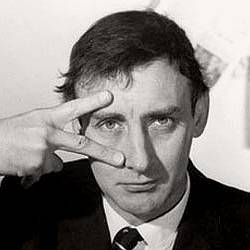 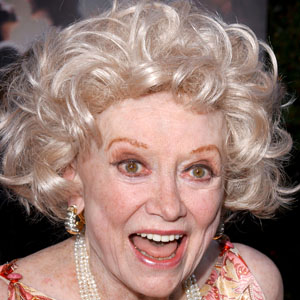