Meet the Press is a weekly American television news/interview program airing on NBC and hosted by Chuck Todd. It is the longest-running television series in American broadcasting history, though the current format bears little resemblance to the original that debuted on November 6, 1947. Under host Tim Russert, Meet the Press was the highest-rated of the American television Sunday morning talk shows in 2006. As of the end of 2013, it was struggling in the ratings and ranked third, with NBC management uncertain as to the future direction of the series.

The show has been hosted by 12 different moderators, beginning with Martha Rountree. Chuck Todd became the current moderator in September 2014, replacing David Gregory, who left the network in August 2014. The show began using a new set on May 2, 2010, with video screens and a library-style set with bookshelves, and different, modified intro music, with David Gregory previewing the guests using a large video screen, and with the Meet the Press theme music in a shorter "modernized [style]... the beginning repeated with drum beats". Source: Wikipedia 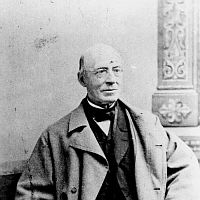 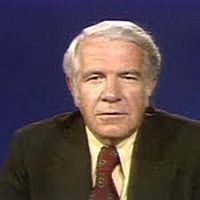 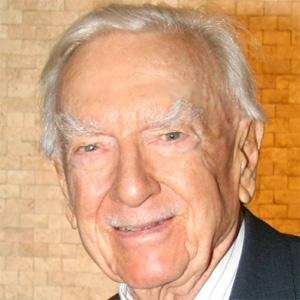 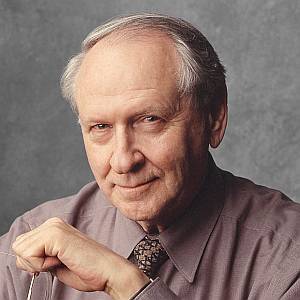 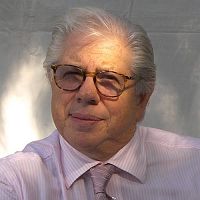