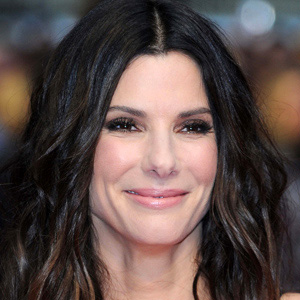 Sandra Annette Bullock is an American actress and producer. She rose to fame in the 1990s with roles in films such as Demolition Man, Speed, The Net, While You Were Sleeping, A Time to Kill, and Hope Floats. In the new millennium, Bullock starred in Miss Congeniality, Two Weeks Notice, The Lake House, The Proposal, and the critically acclaimed Crash and Gravity.

In 2007, she was ranked as the 14th richest woman in the entertainment industry with an estimated fortune of $85 million. In 2009, Bullock starred in two of the more financially successful films of her career, The Proposal and The Blind Side. Bullock was awarded the BFCA Award, SAG Award, Golden Globe Award, and the Academy Award for her leading role as Leigh Anne Tuohy in The Blind Side.

She is listed in the 2012 edition of Guinness World Records as the highest-paid actress, with $56 million. In 2013, she starred in The Heat, financially the most successful comedy of the year at the domestic box office, and the science fiction thriller Gravity. As one of the highest grossing films of the year, Gravity is Bullock's most successful film critically and commercially. Source: Wikipedia 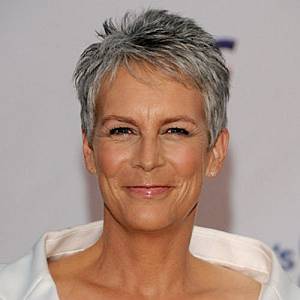 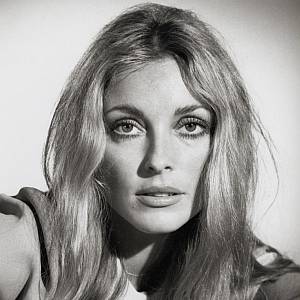 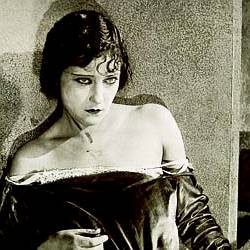 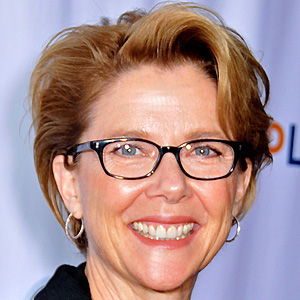 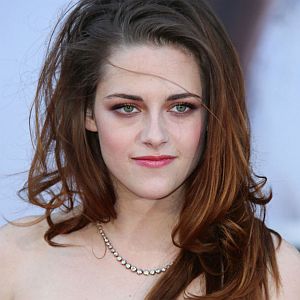 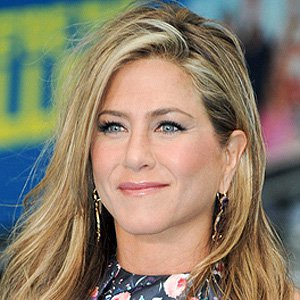