Richard I was King of England from 6 July 1189 until his death. He also ruled as Duke of Normandy, Duke of Aquitaine, Duke of Gascony, Lord of Cyprus, Count of Poitiers, Count of Anjou, Count of Maine, Count of Nantes, and Overlord of Brittany at various times during the same period. He was the third of five sons of King Henry II of England and Eleanor of Aquitaine. He was known as Richard Cœur de Lion or Richard the Lionheart because of his reputation as a great military leader and warrior. The Muslims called him Melek-Ric or Malek al-Inkitar. He was also known in Occitan as Oc e No, because of his reputation for terseness.

By the age of 16, Richard had taken command of his own army, putting down rebellions in Poitou against his father. Richard was a central Christian commander during the Third Crusade, leading the campaign after the departure of Philip II of France and scoring considerable victories against his Muslim counterpart, Saladin, although he did not reconquer Jerusalem from Saladin.

Richard the Lionheart. (2022). The HistoryHop.com website. Retrieved 12:59am UTC, Oct 3, 2022, from www.historyhop.com/famous-people/richard-the-lionheart/bio. 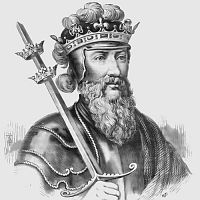 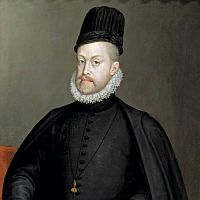 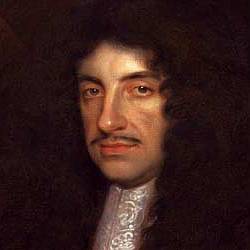 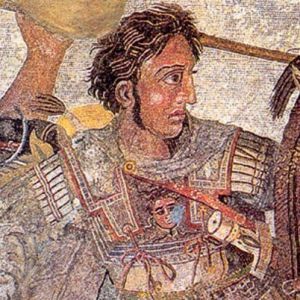