Captain Sir Richard Francis Burton KCMG FRGS was an English geographer, explorer, translator, writer, soldier, orientalist, cartographer, ethnologist, spy, linguist, poet, fencer, Egyptologist and diplomat. He was known for his travels and explorations within Asia, Africa and the Americas, as well as his extraordinary knowledge of languages and cultures. According to one count, he spoke 29 European, Asian and African languages.

Burton's best-known achievements include traveling in disguise to Mecca, an unexpurgated translation of One Thousand and One Nights, bringing the Kama Sutra to publication in English, and journeying with John Hanning Speke as the first Europeans to visit the Great Lakes of Africa in search of the source of the Nile. Burton's works and letters extensively criticized colonial policies of the British Empire, to the detriment of his career. He was a prolific and erudite author and wrote numerous books and scholarly articles about subjects including human behaviour, travel, falconry, fencing, sexual practices and ethnography. A characteristic feature of his books is the copious footnotes and appendices containing remarkable observations and information. Source: Wikipedia 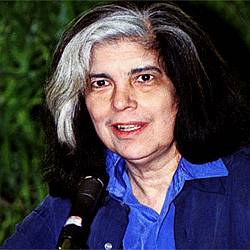 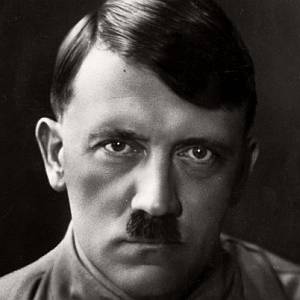 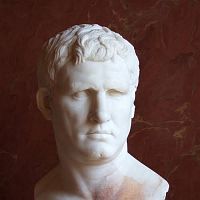 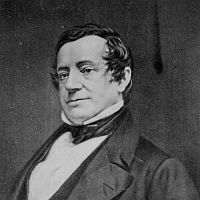