Quentin Jerome Tarantino is an American film director, screenwriter, cinematographer, producer, and actor. His films are characterized by non-linear storylines, satirical subject matter, and an aestheticization of violence, as well as features of neo-noir film and spaghetti Westerns.

Tarantino grew up an obsessed film fan and worked in a video rental store while training to act. His career began in the late 1980s, when he wrote and directed My Best Friend's Birthday, the screenplay of which formed the basis for True Romance. In the early 1990s, he began his career as an independent filmmaker with the release of Reservoir Dogs in 1992; regarded as a classic and cult hit, it was called the "Greatest Independent Film of All Time" by Empire. Its popularity was boosted by the release in 1994 of his second film, Pulp Fiction, a neo-noir crime film that became a major critical and commercial success and judged the greatest film of the past 25 years by Entertainment Weekly. Paying homage to the blaxploitation films of the 1970s, Tarantino released Jackie Brown in 1997, an adaptation of the novel Rum Punch. Source: Wikipedia 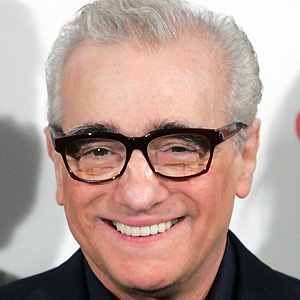 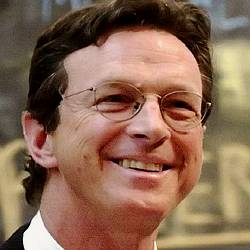 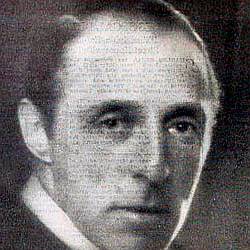 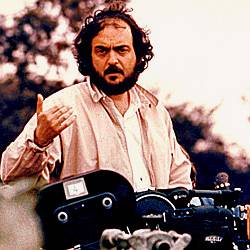