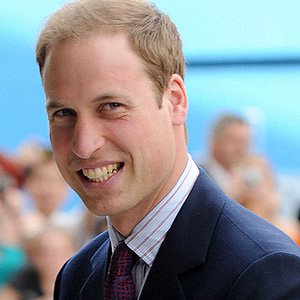 The wedding of Prince William, Duke of Cambridge, and Catherine Middleton took place on 29 April 2011 at Westminster Abbey in London, England. The groom, Prince William, Duke of Cambridge, is the eldest son of Charles, Prince of Wales and Diana, Princess of Wales, and second, after his father, in line to succeed his grandmother, Queen Elizabeth II.

The bride, Catherine "Kate" Middleton is the eldest of three children of Michael and Carole Middleton of Bucklebury, Berkshire. The Dean of Westminster, John Hall, presided at the service; the Archbishop of Canterbury, Rowan Williams, conducted the marriage; Richard Chartres, the Bishop of London, preached the sermon; and a reading was given by the bride's brother, James. William's best man was his brother, Prince Harry, while the bride's sister, Pippa, was maid of honour. The ceremony was attended by the bride's and groom's families, as well as many foreign royals, diplomats, and the couple's chosen personal guests. After the ceremony, the couple made the traditional appearance on the balcony of Buckingham Palace. Source: Wikipedia