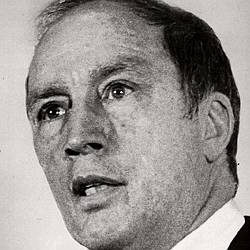 Trudeau began his political career as a lawyer, intellectual, and activist in Quebec politics. In the 1960s, he entered federal politics by joining the Liberal Party of Canada. He was appointed as Lester Pearson's Parliamentary Secretary, and later became his Minister of Justice. From his base in Montreal, Trudeau took control of the Liberal Party and became a charismatic leader, inspiring "Trudeaumania". From the late 1960s until the mid-1980s, his personality dominated the Canadian political scene to an extent never before seen in Canadian political life, arousing passionate and polarizing reactions throughout Canada. "Reason before passion" was his personal motto. He retired from politics in 1984, and John Turner succeeded him as Prime Minister. Source: Wikipedia 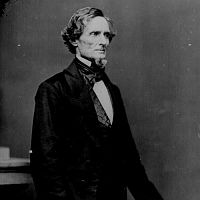 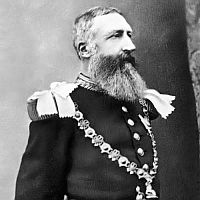 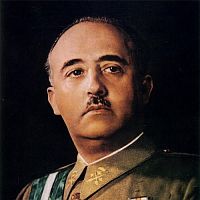