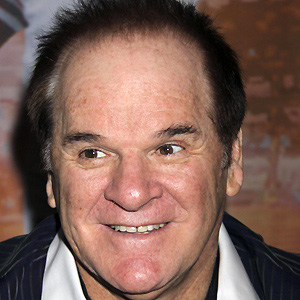 Peter Edward "Pete" Rose, also known for his nickname "Charlie Hustle", is a former Major League Baseball player and manager. Rose played from 1963 to 1986, and managed from 1984 to 1989.

In August 1989, three years after he retired as an active player, Rose agreed to permanent ineligibility from baseball amidst accusations that he gambled on baseball games while playing for and managing the Reds, including claims that he bet on his own team. In 1991, the Baseball Hall of Fame formally voted to ban those on the "permanently ineligible" list from induction, after previously excluding such players by informal agreement among voters. In 2004, after years of public denial, Rose admitted to betting on baseball and on, but not against, the Reds. The issue of Rose's possible reinstatement and election to the Hall of Fame remains a contentious one throughout baseball. Source: Wikipedia 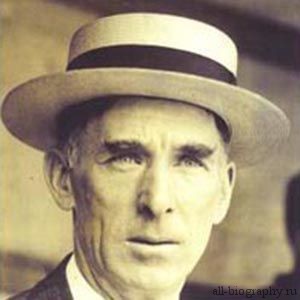 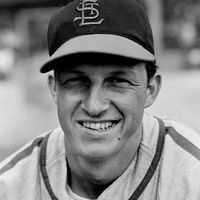 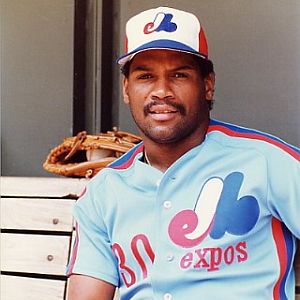