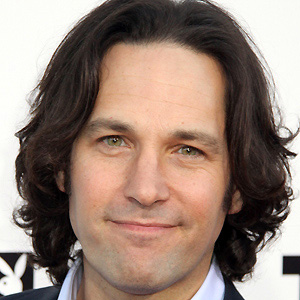 Paul Stephen Rudd is an American actor, comedian, and filmmaker. He has primarily appeared in comedies, and is known for his roles in the films Clueless, Wet Hot American Summer, Anchorman: The Legend of Ron Burgundy, The 40-Year-Old Virgin, Knocked Up, I Love You, Man, This Is 40, and Anchorman 2: The Legend Continues. In television, he appeared in the early 1990s on the NBC drama Sisters as the eventual husband of Ashley Judd's character, and some years later on the NBC sitcom Friends, playing Mike Hannigan, Phoebe Buffay's boyfriend and later husband for the final two seasons. Other guest television roles have included an appearance on the Tim and Eric show and hosting Saturday Night Live three times as of June 2014. Rudd has been cast as Ant-Man in Marvel Studios' film of the same name, to be released in 2015. Source: Wikipedia 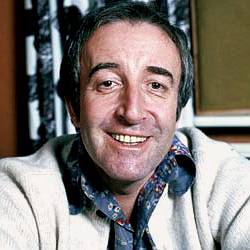 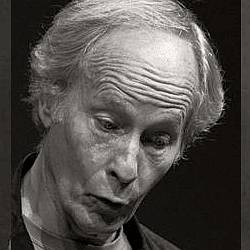 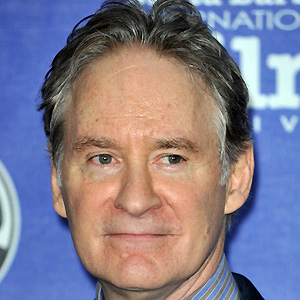 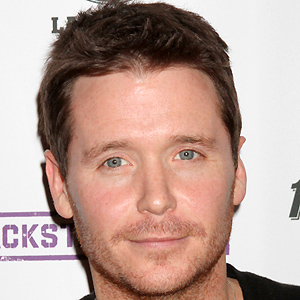 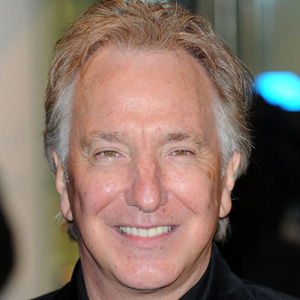 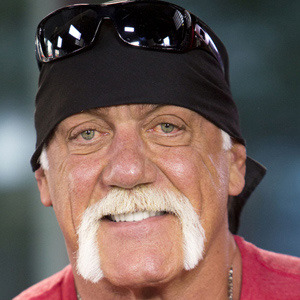