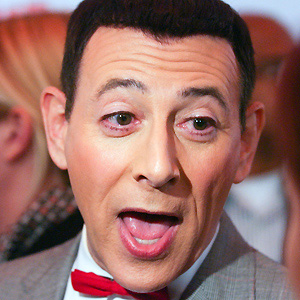 Paul Reubens is an American actor, writer, film producer, game show host, and comedian, best known for his character Pee-wee Herman. Reubens joined the Los Angeles troupe The Groundlings in the 1970s and started his career as an improvisational comedian and stage actor. In 1982, Reubens put up a show about a character he had been developing for years. The show was called The Pee-wee Herman Show and it ran for five sold-out months with HBO producing a successful special about it. Pee-wee became an instant cult figure and for the next decade Reubens would be completely committed to his character, doing all of his public appearances and interviews as Pee-wee. In 1985 Pee-wee's Big Adventure, directed by the then-unknown Tim Burton, was a financial success and, despite receiving mixed reviews, it developed into a cult film. Big Top Pee-wee, 1988's sequel, was less successful than its predecessor. Between 1986 and 1990, Reubens starred as Pee-wee in the CBS Saturday-morning children's program Pee-wee's Playhouse.

Thereafter, Reubens decided to take a sabbatical from Pee-wee. In July 1991, Reubens was arrested for indecent exposure in an adult theater in Sarasota, Florida. Source: Wikipedia 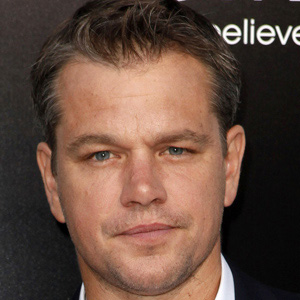 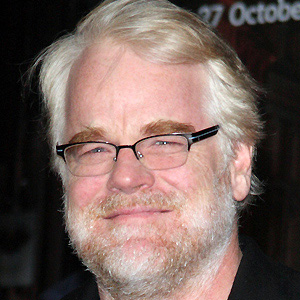 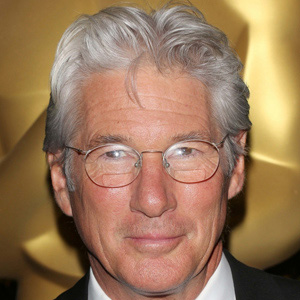 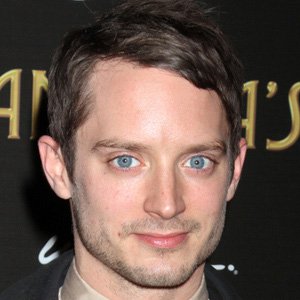 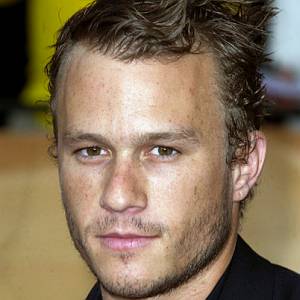 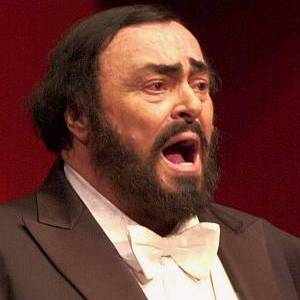