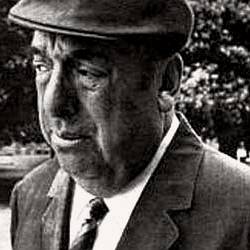 Pablo Neruda Spanish: was the pen name and, later, legal name of the Chilean poet-diplomat and politician Neftali Ricardo Reyes Basoalto. He derived his pen name from the Czech poet Jan Neruda. In 1971 Pablo Neruda won the Nobel Prize for Literature.

Neruda became known as a poet while he was still a teenager. He wrote in a variety of styles, including surrealist poems, historical epics, overtly political manifestos, a prose autobiography, and erotically charged love poems such as the ones in his collection Twenty Love Poems and a Song of Despair. He often wrote in green ink, which was his personal symbol for desire and hope.

The Colombian novelist Gabriel García Márquez once called Neruda "the greatest poet of the 20th century in any language." Harold Bloom included Neruda as one of the 26 writers central to the "Western tradition" in his book The Western Canon.

On July 15, 1945, at Pacaembu Stadium in São Paulo, Brazil, Neruda read to 100,000 people in honor of the Communist revolutionary leader Luís Carlos Prestes.

During his lifetime, Neruda occupied many diplomatic positions and served a term as a Senator for the Chilean Communist Party. Source: Wikipedia 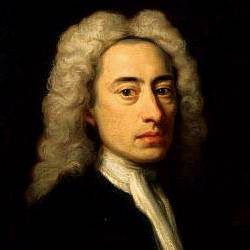 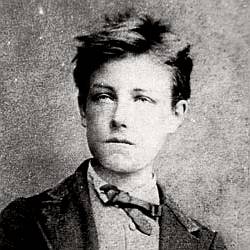 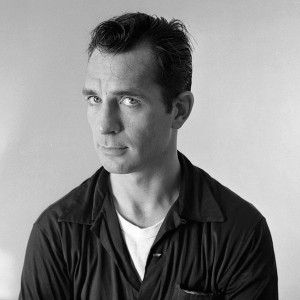 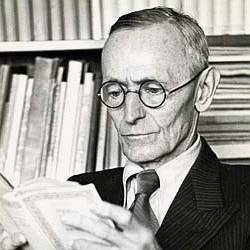 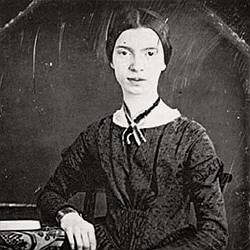