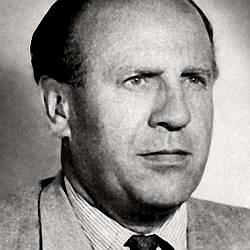 Oskar Schindler was an ethnic German industrialist, German spy, and member of the Nazi Party who is credited with saving the lives of 1,200 Jews during the Holocaust by employing them in his enamelware and ammunitions factories, which were located in occupied Poland and the Czech Republic. He is the subject of the 1982 novel Schindler's Ark, and the subsequent 1993 film Schindler's List, which reflected his life as an opportunist initially motivated by profit who came to show extraordinary initiative, tenacity, and dedication in order to save the lives of his Jewish employees.

Schindler grew up in Zwittau, Moravia, and worked in several trades until he joined the Abwehr, the intelligence service of Nazi Germany, in 1936. He joined the Nazi Party in 1939. Prior to the German occupation of Czechoslovakia in 1938, he collected information on railways and troop movements for the German government. He was arrested for espionage by the Czech government but was released under the terms of the Munich Agreement in 1938. Schindler continued to collect information for the Nazis, working in Poland in 1939 before the invasion of Poland at the start of World War II. Source: Wikipedia 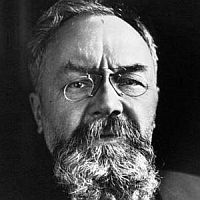 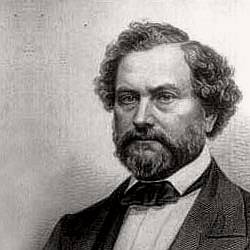