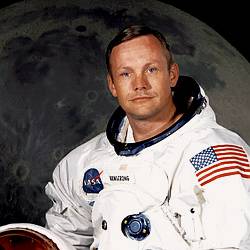 Neil Alden Armstrong was an American astronaut and the first person to walk on the Moon. He was also an aerospace engineer, naval aviator, test pilot, and university professor. Before becoming an astronaut, Armstrong was an officer in the U.S. Navy and served in the Korean War. After the war, he earned his bachelor's degree at Purdue University and served as a test pilot at the National Advisory Committee for Aeronautics High-Speed Flight Station, now known as the Dryden Flight Research Center, where he logged over 900 flights. He later completed graduate studies at the University of Southern California.

A participant in the U.S. Air Force's Man in Space Soonest and X-20 Dyna-Soar human spaceflight programs, Armstrong joined the NASA Astronaut Corps in 1962. He made his first space flight, as command pilot of Gemini 8, in 1966, becoming NASA's first civilian astronaut to fly in space. On this mission, he performed the first docking of two spacecraft, with pilot David Scott.

Armstrong's second and last spaceflight was as mission commander of the Apollo 11 moon landing, in July 1969. Source: Wikipedia 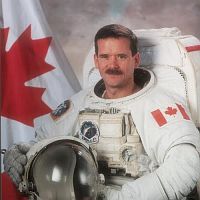 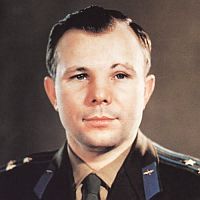 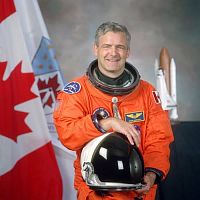 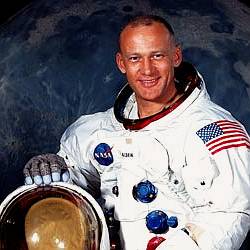