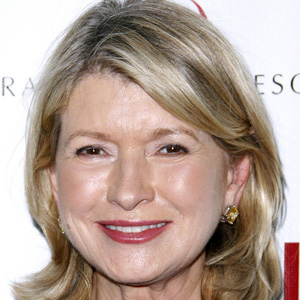 In 2004, Stewart was convicted of charges related to the ImClone insider trading affair. There was speculation that the incident would effectively end her media empire, although Stewart began a comeback campaign in 2005 and her company returned to profitability in 2006. Stewart rejoined the board of directors of Martha Stewart Living Omnimedia in 2011 and became chairman of her namesake company again in 2012. Source: Wikipedia 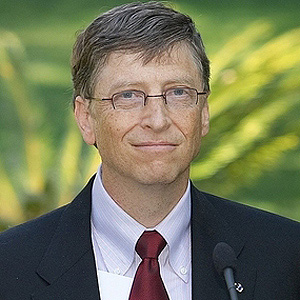 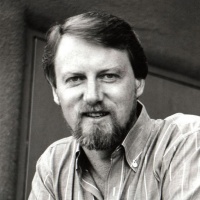 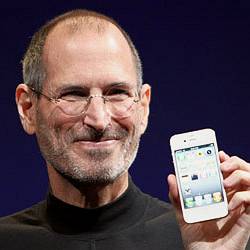 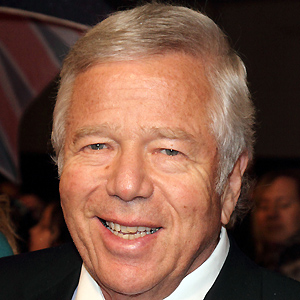