William Lyon Mackenzie King, PC, OM, CMG, also commonly known as Mackenzie King, was the dominant Canadian political leader from the 1920s through the 1940s. He served as the tenth Prime Minister of Canada from December 29, 1921 to June 28, 1926; from September 25, 1926 to August 7, 1930; and from October 23, 1935 to November 15, 1948. A Liberal with 22 years in office, he was the longest-serving Prime Minister in Canadian history. Trained in law and social work, he was keenly interested in the human condition, and played a major role in laying the foundations of the Canadian welfare state.

According to his biographers, King lacked the typical personal attributes of great leaders, especially in comparison with Franklin D. Roosevelt of the U.S., Winston Churchill of Great Britain, Charles de Gaulle of France, or even Joey Smallwood of Newfoundland. Voters did not love him. He lacked charisma, a commanding presence or oratorical skills; he did not shine on radio or in newsreels. His best writing was academic. Cold and tactless in human relations, he had allies but very few close personal friends; he never married and lacked a hostess whose charm could substitute for his chill. Source: Wikipedia 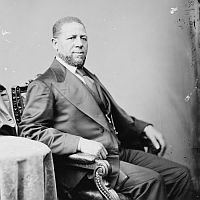 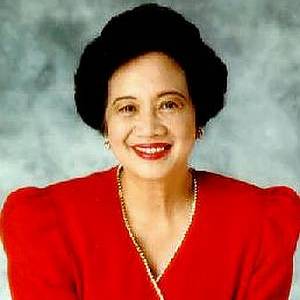 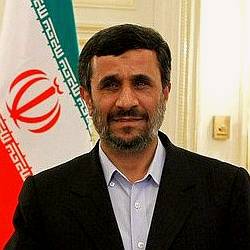 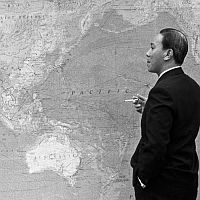 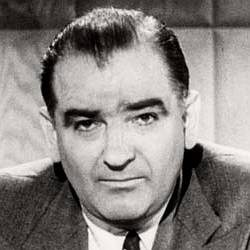