Władziu Valentino Liberace, mononymously known as Liberace, was an American pianist and entertainer.

A child prodigy and the first generation son of working class immigrants, Liberace's career spanned four decades of concerts, recordings, television, motion pictures, and endorsements. At the height of his fame from the 1950s to the 1970s, Liberace was the highest-paid entertainer in the world, with established residencies in Las Vegas, and an international touring schedule. Liberace embraced a lifestyle of flamboyant excess both on and off stage, acquiring the sobriquet "Mr. Showmanship". Liberace was recognized during his career with two Emmy Awards, six gold albums and two stars on the Hollywood Walk of Fame.

Throughout his career, Liberace publicly denied his homosexual orientation and successfully sued both The Daily Mirror newspaper and Confidential, who reported some of his gay relationships, winning damages and legal fees. Towards the end of his life, his former chauffeur and lover, Scott Thorson, unsuccessfully sued him for palimony, slander and conversion of property. Source: Wikipedia 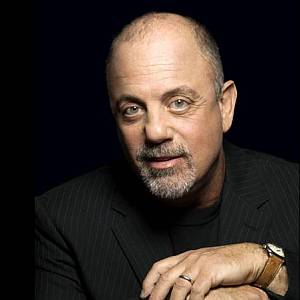