Lawrence Julius Taylor, nicknamed "L.T.", is a Hall of Fame former American football player. Taylor played his entire professional career as a linebacker for the New York Giants in the National Football League. He is considered to be one of the greatest players in the history of football, and has been ranked as the greatest defensive player in league history by former players, coaches, media members, and news outlets such as the NFL Network, and Sporting News.

After an All-American career at the University of North Carolina, Taylor was drafted by the Giants as the second overall selection in the 1981 NFL Draft. Although controversy surrounded the selection due to Taylor's contract demands, the two sides quickly resolved the issue. Taylor won several defensive awards after his rookie season. Throughout the 1980s and early 1990s, Taylor was a disruptive force at outside linebacker, and is credited with changing the pass rushing schemes, offensive line play, and offensive formations used in the NFL. Taylor produced double-digit sacks each season from 1984 through 1990, including a career high of 20.5 in 1986. Source: Wikipedia 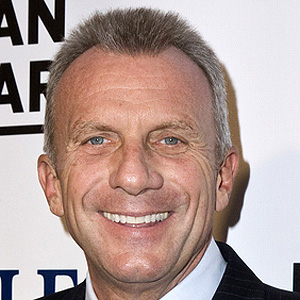 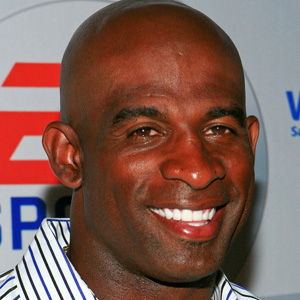