Joseph Smith, Jr. was an American religious leader and founder of Mormonism. When he was twenty-four, Smith published the Book of Mormon; and by the time of his death fourteen years later, he had attracted tens of thousands of followers and founded a religion and religious culture that continues to the present.

Smith was born in Sharon, Vermont, but by 1817, he had moved with his family to western New York, a site of intense religious revivalism during the Second Great Awakening. According to Smith, he experienced a series of visions, including one in which he saw "two personages" and others in which an angel directed him to a buried book of golden plates inscribed with a Judeo-Christian history of an ancient American civilization. In 1830, Smith published what he said was an English translation of these plates, the Book of Mormon. The same year he organized the Church of Christ, calling it a restoration of the early Christian church. Members of the church were later called "Latter Day Saints", or "Mormons".

In 1831, Smith and his followers moved west, planning to build a communalistic American Zion. Source: Wikipedia 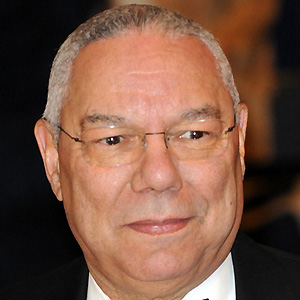 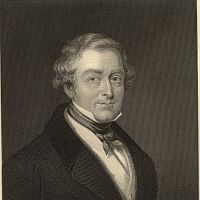