John Kenneth "Ken" Galbraith, OC was a Canadian and, later, American economist, public official, and diplomat, and a leading proponent of 20th-century American liberalism. His books on economic topics were bestsellers from the 1950s through the 2000s, during which time Galbraith fulfilled the role of public intellectual. As an economist, he was a Keynesian and an institutionalist.

Galbraith was a long-time Harvard faculty member and stayed with Harvard University for half a century as a professor of economics. He was a prolific author and wrote four dozen books, including several novels, and published more than a thousand articles and essays on various subjects. Among his most famous works was a popular trilogy on economics, American Capitalism, The Affluent Society, and The New Industrial State.

Galbraith was active in Democratic Party politics, serving in the administrations of Franklin D. Roosevelt, Harry S. Truman, John F. Kennedy, and Lyndon B. Johnson. He served as United States Ambassador to India under the Kennedy administration. His prodigious literary output and outspokenness made him, arguably, "the best-known economist in the world" during his lifetime. Source: Wikipedia 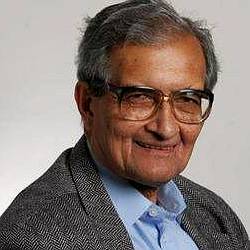 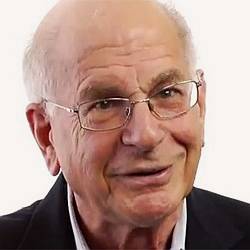 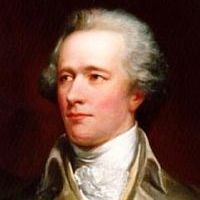 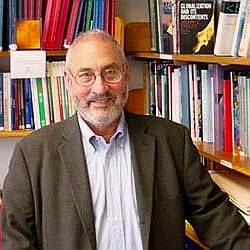