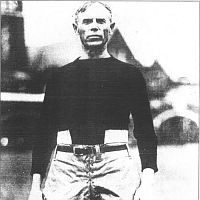 He was inducted into the College Football Hall of Fame as a coach in 1954. The Heisman Trophy, awarded annually to the season's most outstanding college football player, is named after him. Source: Wikipedia 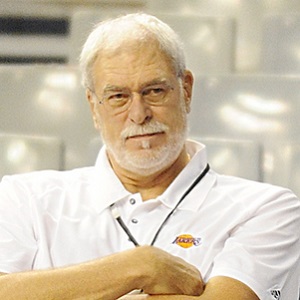 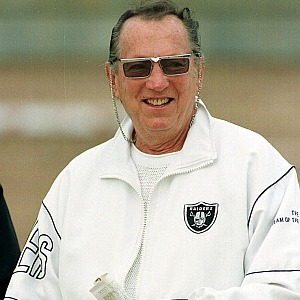 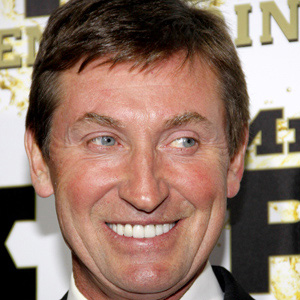 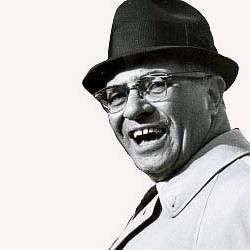