James Martin Barnes was a leading figure in the early years of professional golf in the United States.

Born in Lelant, Cornwall, England, Barnes was like many golfers of his era, and worked as a caddie and a club-maker's apprentice while growing up. He moved to the United States and turned professional in 1906, but never became an American citizen. He arrived in San Francisco, and later worked in Vancouver, British Columbia, Spokane and Tacoma, Washington, and then at The Broadmoor in Colorado Springs. From 1923–1926, he was resident professional at the Temple Terrace Golf and Country Club in Temple Terrace, Florida, which hosted the 1925 Florida Open as well as the 1926 Florida Open with over one hundred contestants and a $5,000 cash prize. In 1925–26 his good friend and fellow golfer Fred McLeod wintered with him and they worked with James Kelly Thomson from North Berwick.

Barnes was also known as "Long Jim" for his height of 6 ft 4 in. He later moved west to the Oakland, California area, where he resided for many years. Barnes authored several books on golf technique, and died at age 80 in East Orange, New Jersey. Source: Wikipedia 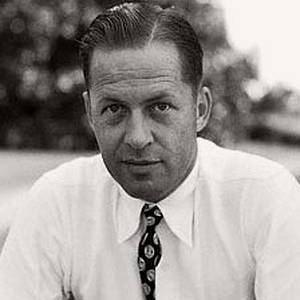 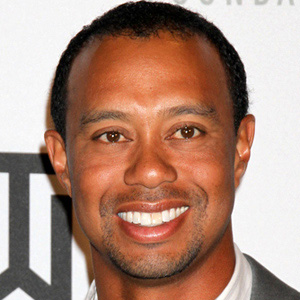