Jeanette Helen Morrison, known professionally as Janet Leigh, was an American actress and author. She is best remembered for her performance in Psycho, for which she was awarded the Golden Globe Award for Best Supporting Actress and received an Academy Award nomination. By her marriage to actor Tony Curtis, she was the mother of Jamie Lee Curtis and Kelly Curtis.

Discovered by actress Norma Shearer, Leigh secured a contract with Metro-Goldwyn-Mayer and made her film debut with a starring role in The Romance of Rosy Ridge in 1947. Over the following years, she appeared in several popular films of a wide variety of genres, including Act of Violence, Little Women, Holiday Affair, Angels in the Outfield, Scaramouche, The Naked Spur, Walking My Baby Back Home and Living It Up.

After two brief marriages at an early age, Leigh married actor Tony Curtis in 1951. During their high-profile marriage, the couple starred in five films together: Houdini, The Black Shield of Falworth, The Vikings, The Perfect Furlough and Who Was That Lady?. Leigh played mostly dramatic roles during the latter half of the 1950s, in films such as Safari, and Touch of Evil. Source: Wikipedia 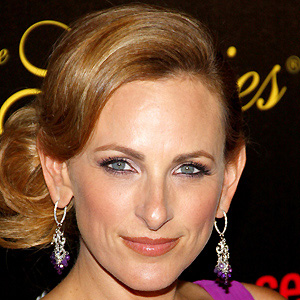 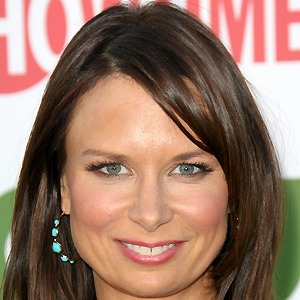 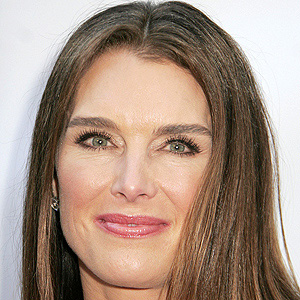 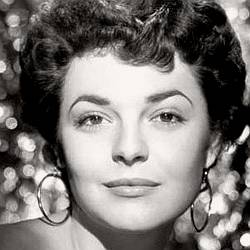