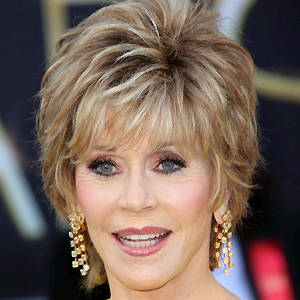 Jane Fonda is an American actress, writer, political activist, former fashion model, and fitness guru. In 2014, she was the recipient of the American Film Institute AFI Life Achievement Award.

Fonda made her Broadway debut in the 1960 play There Was a Little Girl, for which she received the first of two Tony Award nominations, and made her screen debut later the same year in Tall Story. She rose to fame in 1960s films such as Period of Adjustment, Sunday in New York, Cat Ballou, Barefoot in the Park and Barbarella. Her first husband was Barbarella director Roger Vadim. A seven-time Academy Award nominee, she received her first nomination for They Shoot Horses, Don't They and went on to win two Best Actress Oscars in the 1970s for Klute and Coming Home. Her other nominations were for Julia, The China Syndrome, On Golden Pond and The Morning After. Her other major competitive awards include an Emmy Award for the 1984 TV film The Dollmaker, two BAFTA Awards for Julia and The China Syndrome and four Golden Globe Awards.

In 1982, she released her first exercise video, Jane Fonda's Workout, which became the highest-selling video of the time. Source: Wikipedia 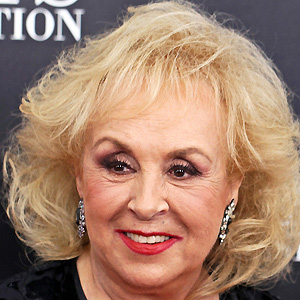 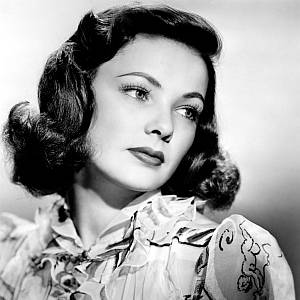 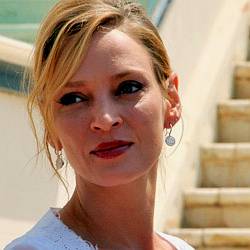 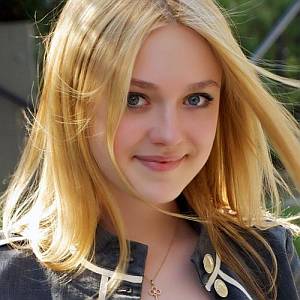