Jack Kirby, born Jacob Kurtzberg, was an American comic book artist, writer and editor regarded by historians and fans as one of the major innovators and most influential creators in the comic book medium.

Kirby grew up poor in New York City and learned to draw cartoon figures by tracing characters from comic strips and editorial cartoons. He entered the nascent comics industry in the 1930s and drew various comics features under different pen names, including Jack Curtiss, ultimately settling on Jack Kirby. In 1940, he and writer-editor Joe Simon created the highly successful superhero character Captain America for Timely Comics, predecessor of Marvel Comics. During the 1940s, Kirby, generally teamed with Simon, created numerous characters for that company and for National Comics, the company that later became DC Comics.

After serving in World War II, Kirby returned to comics and worked in a variety of genres. He produced work for a number of publishers, including DC, Harvey Comics, Hillman Periodicals and Crestwood Publications, where he and Simon created the genre of romance comics. He and Simon launched their own short-lived comic company, Mainline Publications. Source: Wikipedia 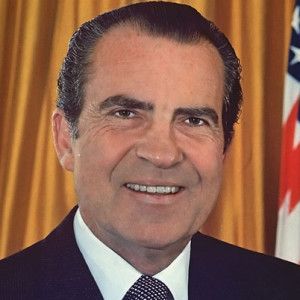 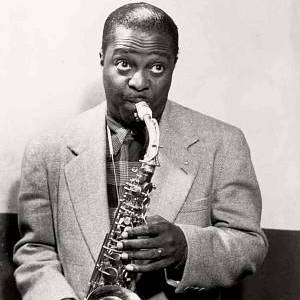 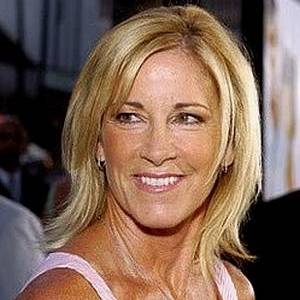 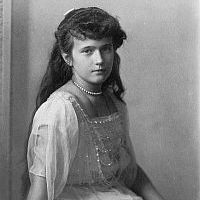 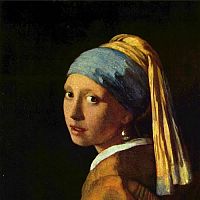