John Howard Fisher was a Major League Baseball pitcher. The right-hander was signed by the Baltimore Orioles as an amateur free agent on June 24, 1957. He played for the Orioles, San Francisco Giants, New York Mets, Chicago White Sox, and Cincinnati Reds. Nicknamed "Fat Jack", he stood 6'2" and weighed 215 lbs.

Fisher was used primarily as a starting pitcher during his 11-year MLB career. He is known for giving up a few historic home runs. One was Ted Williams's 521st in his final major league at bat. Another was Roger Maris's 60th home run of the 1961 season. Also, he gave up the first home run in Shea Stadium history, to Willie Stargell.

He made his major league debut in relief on April 14, 1959 against the New York Yankees at Memorial Stadium. He pitched three innings in the 13-3 loss, giving up seven hits, two walks, four runs, and striking out five. His first strikeout victim was All-Star catcher Elston Howard, the second batter he faced.

Fisher's best season was 1960, when he had his only winning record and was tied for fourth in the American League with three shutouts. Source: Wikipedia 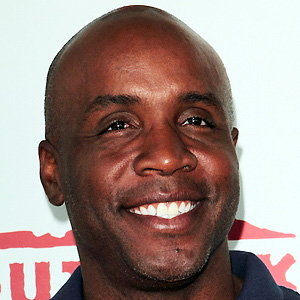 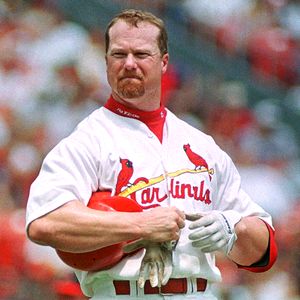 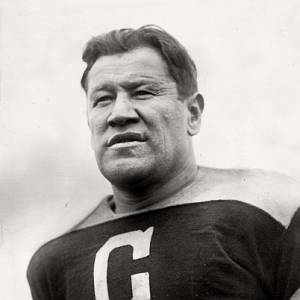