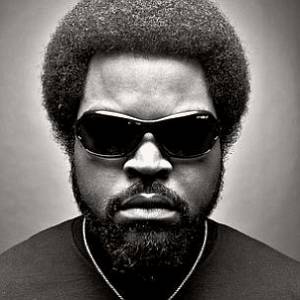 is an American rapper, actor and film director. Regarded as one of the

greatest hip hop artists, he began his career as a founding member of

the famously controversial rap group N.W.A., and later launched a

successful solo career in music and cinema. In 1992, he married Kim

Jackson, with whom he has four children . Later, in 1992, he converted

to Islam. From the mid-1990s onwards, Cube focused on acting, and his

musical output has slowed down considerably. He remains one of the most

particularly well-known for his incendiary raps on political and racial

topics, particularly the treatment of blacks in the United States. Ice

Cube was born as O'Shea Jackson to Doris Benjamin, a hospital clerk,

and Andrew Jackson, a machinist and grounds keeper, both of whom came

from the South and later worked at UCLA. He was raised in South Central

Los... ...This description was automatically generated from the Wikipedia article

From the "First Sunday" Production Notes As head of the production company Cube Vision, ICE CUBE (Durell Washington) has written, produced, and starred in the cult hit Friday and its successful sequels, Next Friday and Friday After Next. Cube Vision was also responsible for The Players Club, in which Cube made his directorial debut. He also starred in and executive produced the back-to-back box office hits Barbershop and Barbershop 2: Back in Business. In Are We Done Yet?, Cube again starred as Nick Persons, a role he created in Revolution Studios' sleeper-hit family comedy Are We There Yet?, which he also produced through Cube Vision. His other film credits include the critically acclaimed Three Kings, opposite George Clooney and Mark Wahlberg, Trespass and Higher Learning. Cube made his feature film debut in John Singleton’s classic Boyz n the Hood. Cube continues to be one of the most recognized hip-hop artists in the recording industry. His thriving music career includes the double-platinum success of Volumes 1 and 2 of his double album, “War and Peace.” As a solo artist, Cube has recorded such hit albums as “Lethal Injection,” “Bootlegs B-Sides,” “The Predator,” and “Amerikkka’s Most Wanted.” His collaborative effort with Mack-10 and WC formed the group Westside Connection, whose second album, “Terrorist Threats,” was released in December 2003 and marks the follow-up effort to their 1996 double-platinum seller, “Bow Down.” A collection of Ice Cube’s greatest hits, featuring two new songs, was released by Priority Records in December 2001. Source: Wikipedia 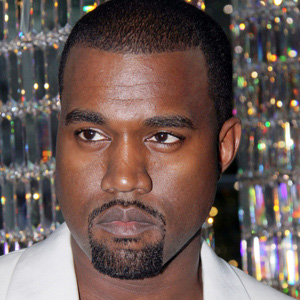 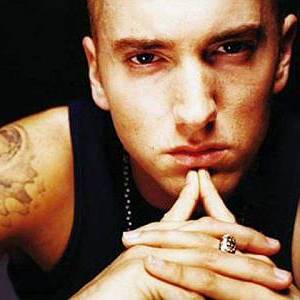 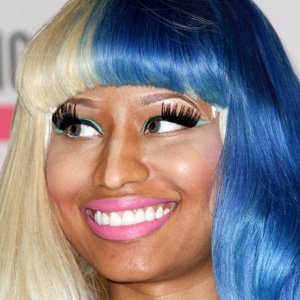 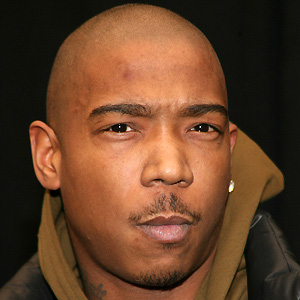 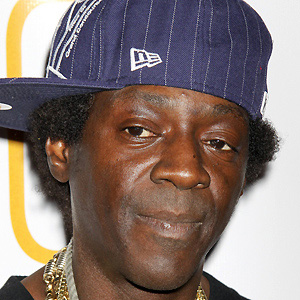 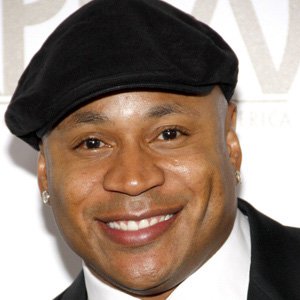