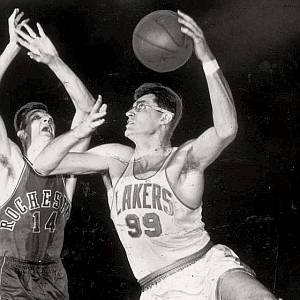 George Lawrence Mikan, Jr., nicknamed Mr. Basketball, was an American professional basketball player for the Chicago American Gears of the National Basketball League and the Minneapolis Lakers of the NBL, the Basketball Association of America and the National Basketball Association. Invariably playing with thick, round spectacles, the 6 ft 10 in 245 lb. Mikan is seen as one of the pioneers of professional basketball, redefining it as a game of so-called big men with his prolific rebounding, shot blocking and his talent to shoot over smaller defenders with his ambidextrous hook shot, result of his own Mikan Drill.

Mikan had a successful player career, winning seven NBL, BAA, and NBA championships, an All-Star MVP trophy, and three scoring titles. He was a member of the first four NBA All-Star games, and the first six All-BAA and All-NBA Teams. Mikan was so dominant that he caused several rule changes in the NBA, among them widening the foul lane—known as the "Mikan Rule"—and introducing the shot clock. Source: Wikipedia 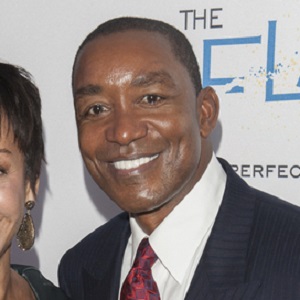 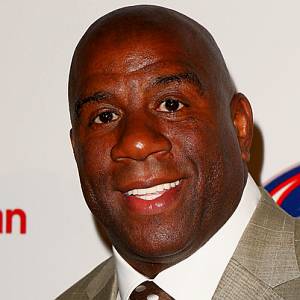 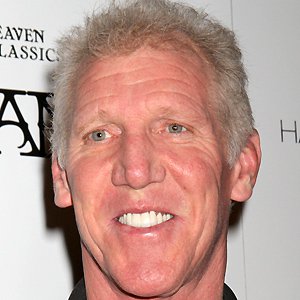 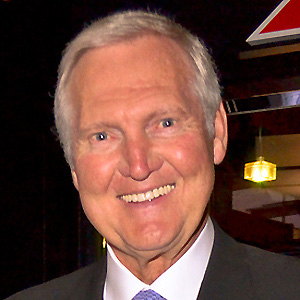 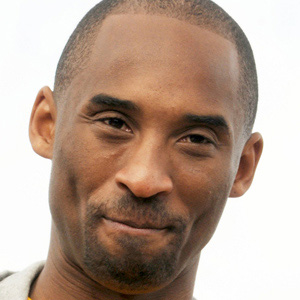