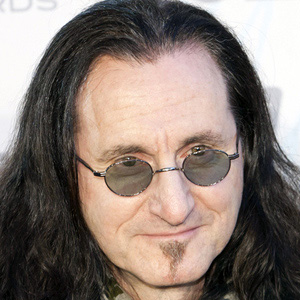 Geddy Lee Weinrib, OC, known professionally as Geddy Lee, is a Canadian musician and songwriter, best known as the lead vocalist, bassist, and keyboardist for the Canadian rock group Rush. Lee joined what would become Rush in September 1968, at the request of his childhood friend Alex Lifeson, replacing original bassist and frontman Jeff Jones. In addition to his composing, arranging, and performing duties for Rush, Lee has produced for various other bands, including Rocket Science. Lee's first solo effort, My Favourite Headache, was released in 2000.

An award-winning musician, Lee's style, technique, and skill on the bass guitar have inspired many rock musicians such as Cliff Burton of Metallica, Steve Harris of Iron Maiden, John Myung of Dream Theater, and Les Claypool of Primus. Along with his Rush bandmates – guitarist Alex Lifeson and drummer Neil Peart – Lee was made an Officer of the Order of Canada on May 9, 1996. The trio was the first rock band to be so honoured, as a group. Lee is ranked 13th by Hit Parader on their list of the 100 Greatest Heavy Metal vocalists of all time. Source: Wikipedia 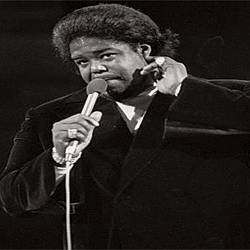 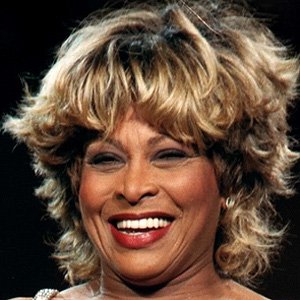 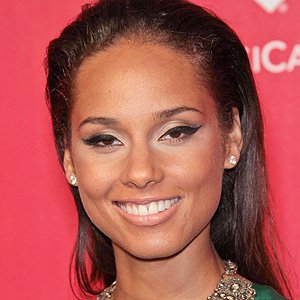 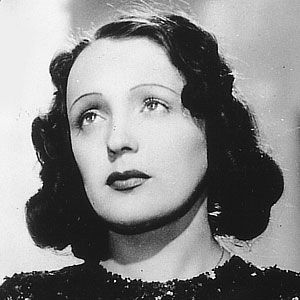 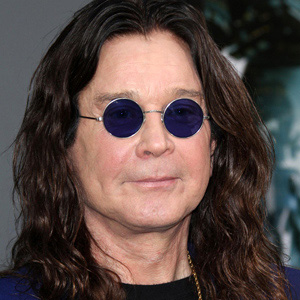 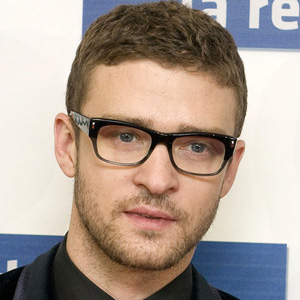