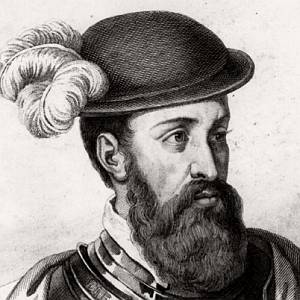 Francisco Pizarro González was a Spanish conquistador who conquered the Incan Empire.

Pizarro González was born in Trujillo, Spain, the illegitimate son of Gonzalo Pizarro, an infantry colonel, and Francisca González, a woman of poor means. His exact birth date is uncertain, but is believed to be sometime in the 1470s, probably 1471. Scant attention was paid to his education and he grew up illiterate. He was a distant cousin of Hernán Cortés. On 10 November 1509, Pizarro sailed from Spain to the New World with Alonzo de Ojeda on an expedition to Urabí. He sailed to Cartagena and joined the fleet of Martín Fernández de Enciso, and, in 1513, accompanied Balboa to the Pacific. In 1514, he found a supporter in Pedrarias Dávila, the Governor of Castilla de Oro, and was rewarded for his role in the arrest of Balboa with the positions of mayor and magistrate in Panama City, serving from 1519 to 1523.

Reports of Peru's riches and Cortés's success in Mexico tantalized Pizarro and he undertook two expeditions to conquer the Incan Empire in 1524 and in 1526. Both failed as a result of native hostilities, bad weather, and lack of provisions. Source: Wikipedia 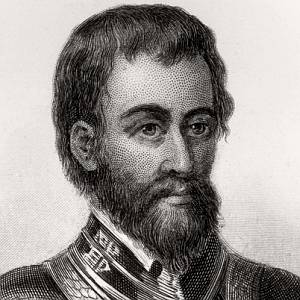 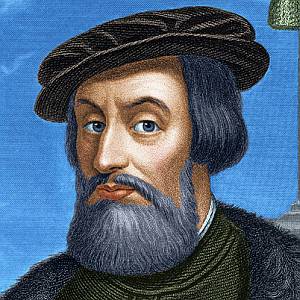 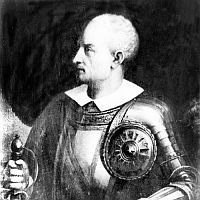