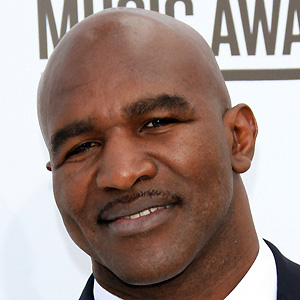 Evander Holyfield is a retired American professional boxer. He is a former Undisputed World Champion in both the cruiserweight and heavyweight divisions, earning him the nickname "The Real Deal." He is the only 4-time World Heavyweight Champion, winning the WBA, WBC, and IBF titles in 1990, the WBA and IBF titles in 1993, and the WBA title in 1996 and 2000.

After winning the bronze medal in the Light Heavyweight division at the 1984 Summer Olympics, Holyfield debuted as a professional at the age of 21. Holyfield moved to the cruiserweight division in 1985 and won his first title the following year, when he defeated Dwight Muhammad Qawi for the WBA Cruiserweight belt. He then went on to defeat Ricky Parkey and Carlos De Leon to win the Lineal, IBF and WBC titles, becoming the Undisputed Cruiserweight Champion. Holyfield moved up to heavyweight in 1988, defeating Buster Douglas for the The Ring, Lineal, WBC, WBA and IBF titles in 1990. He went on to regain the Heavyweight title on three further occasions and holds notable victories over fighters such as George Foreman, Larry Holmes, Riddick Bowe, Ray Mercer, Mike Tyson, Michael Moorer, John Ruiz, Michael Dokes and Hasim Rahman. Source: Wikipedia 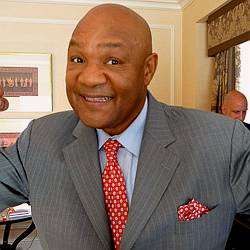 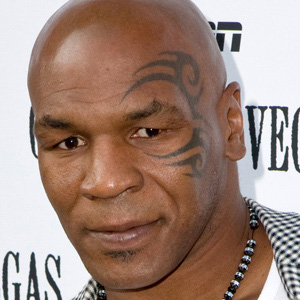 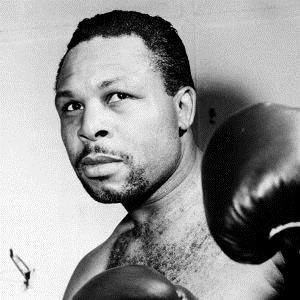 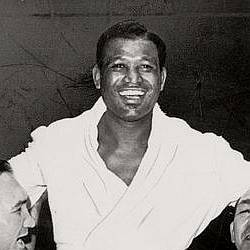