Elizabeth Cady Stanton was an American social activist, abolitionist, and leading figure of the early women's rights movement. Her Declaration of Sentiments, presented at the Seneca Falls Convention held in 1848 in Seneca Falls, New York, is often credited with initiating the first organized women's rights and women's suffrage movements in the United States.

Before Stanton narrowed her political focus almost exclusively to women's rights, she was an active abolitionist with her husband, Henry Brewster Stanton and cousin, Gerrit Smith. Unlike many of those involved in the women's rights movement, Stanton addressed various issues pertaining to women beyond voting rights. Her concerns included women's parental and custody rights, property rights, employment and income rights, divorce, the economic health of the family, and birth control. She was also an outspoken supporter of the 19th-century temperance movement.

After the American Civil War, Stanton's commitment to female suffrage caused a schism in the women's rights movement when she, together with Susan B. Anthony, declined to support passage of the Fourteenth and Fifteenth Amendments to the United States Constitution. Source: Wikipedia 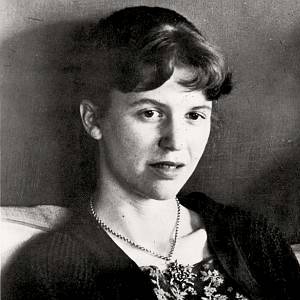 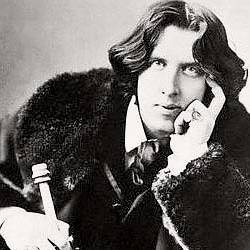 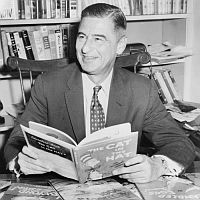 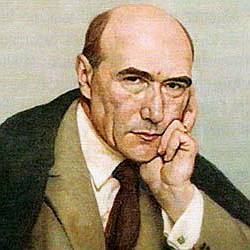 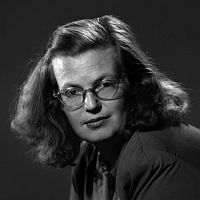