Elagabalus, also known as Heliogabalus, was Roman Emperor from 218 to 222. A member of the Severan Dynasty, he was Syrian, the second son of Julia Soaemias and Sextus Varius Marcellus. In his early youth he served as a priest of the god Elagabal in the hometown of his mother's family, Emesa. As a private citizen, he was probably named Sextus Varius Avitus Bassianus. Upon becoming emperor he took the name Marcus Aurelius Antoninus Augustus. He was called Elagabalus only after his death.

In 217, the emperor Caracalla was assassinated and replaced by his Praetorian prefect, Marcus Opellius Macrinus. Caracalla's maternal aunt, Julia Maesa, successfully instigated a revolt among the Third Legion to have her eldest grandson, Elagabalus, declared emperor in his place. Macrinus was defeated on 8 June 218, at the Battle of Antioch. Elagabalus, barely fourteen years old, became emperor, initiating a reign remembered mainly for sexual scandal and religious controversy.

Later historians suggest Elagabalus showed a disregard for Roman religious traditions and sexual taboos. He replaced the traditional head of the Roman pantheon, Jupiter, with the deity of whom he was high priest, Elagabal. Source: Wikipedia 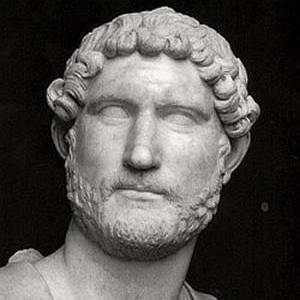 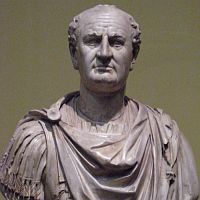 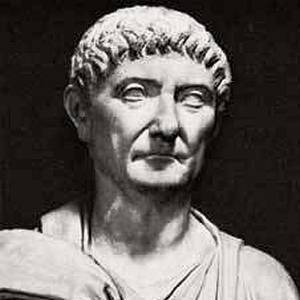 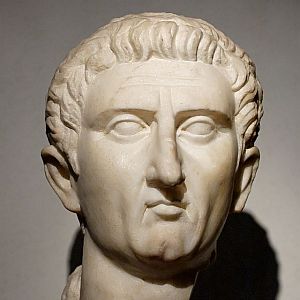