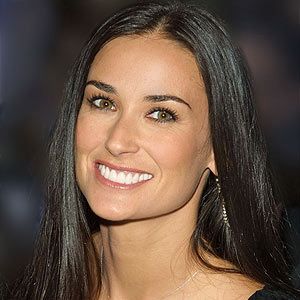 Demi Guynes, known professionally as Demi Moore, is an American actress, filmmaker, former songwriter, and model. Moore dropped out of high school at age 16 to pursue an acting career, and posed for a nude pictorial in Oui magazine in 1980. After making her film debut in 1981, she appeared on the soap opera General Hospital and subsequently gained recognition for her roles in Blame It on Rio and St. Elmo's Fire. Her first film to become both a critical and commercial hit was About Last Night..., which established her as a Hollywood star.

In 1990, Moore starred in Ghost, the highest-grossing film of that year, which brought her a Golden Globe nomination. She had a string of additional box-office successes over the early 1990s with A Few Good Men, Indecent Proposal, and Disclosure. In 1996, Moore became the highest-paid actress in film history when she was paid a then-unprecedented fee of $12.5 million to star in Striptease, a film that was a high-profile disappointment. Her next role, G.I. Jane, was followed by a lengthy hiatus and significant downturn in Moore's career, although she has remained a subject of substantial media interest during the years since. Source: Wikipedia 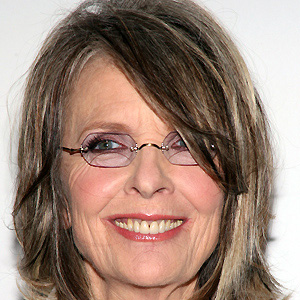 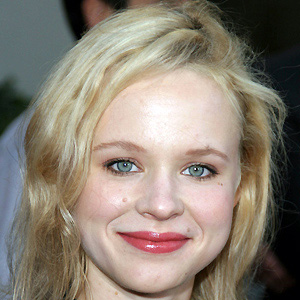 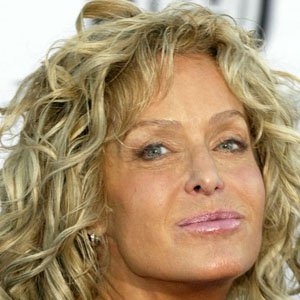 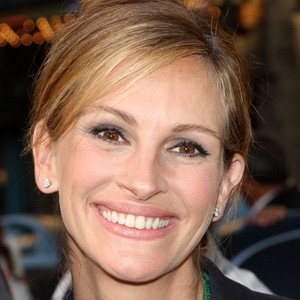 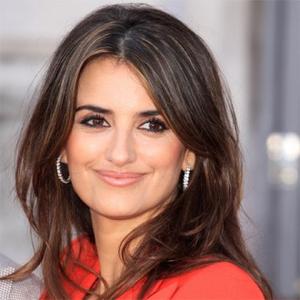 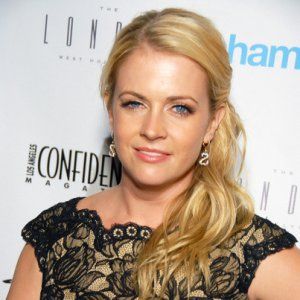