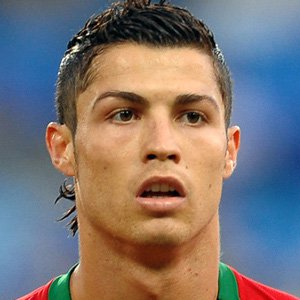 Ronaldo is regarded by some in the sport to be currently the best player in the world and one of the greatest of all time. He is the first Portuguese footballer to win two FIFA/Ballons d'Or, and the second player to win three European Golden Shoe awards. With Manchester United and Real Madrid, Ronaldo has won three Premier Leagues, one La Liga, one FA Cup, two Football League Cups, two Copas del Rey, one FA Community Shield, one Supercopas de España, two UEFA Champions Leagues, one UEFA Super Cup and one FIFA Club World Cup. Source: Wikipedia 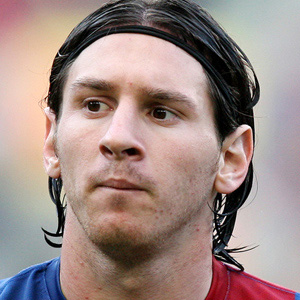 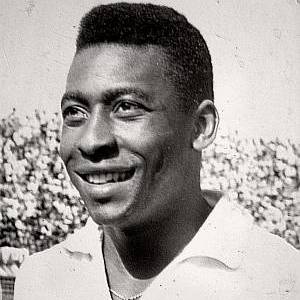 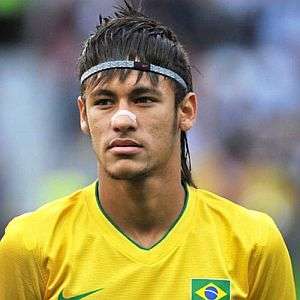 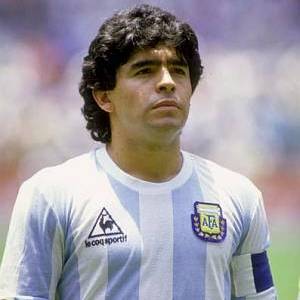