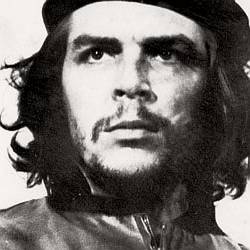 As a young medical student, Guevara traveled throughout South America and was radicalized by the poverty, hunger, and disease he witnessed. His burgeoning desire to help overturn what he saw as the capitalist exploitation of Latin America by the United States prompted his involvement in Guatemala's social reforms under President Jacobo Árbenz, whose eventual CIA-assisted overthrow at the behest of the United Fruit Company solidified Guevara's political ideology. Later, in Mexico City, he met Raúl and Fidel Castro, joined their 26th of July Movement, and sailed to Cuba aboard the yacht, Granma, with the intention of overthrowing U.S.-backed Cuban dictator Fulgencio Batista. Source: Wikipedia 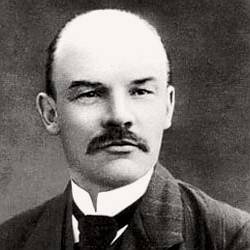 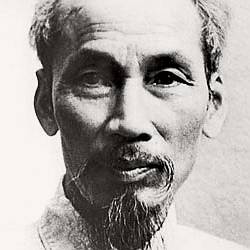 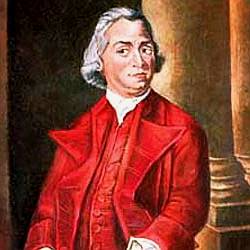