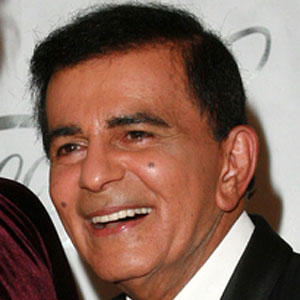 Kemal Amen "Casey" Kasem was an American disc jockey, music historian, radio personality, voice actor, and actor, best known for being the host of several music radio countdown programs, most notably American Top 40, from 1970 until his retirement in 2009, and for providing the voice of "Shaggy" Rogers in the Scooby-Doo franchise from 1969 to 1997, and again from 2002 until 2009.