Caitlyn Marie Jenner (born William Bruce Jenner, October 28, 1949), formerly Bruce Jenner, is an American television personality and retired athletic champion. In 1976, Jenner won the gold medal for decathlon at the Montreal Summer Olympics. Since 2007, Jenner has been appearing on E!'s reality television program Keeping Up with the Kardashians and is currently starring in the reality show I Am Cait, which focuses on her gender transition. Jenner was a college football player for the Graceland Yellowjackets before incurring a knee injury requiring surgery. Coach L.D. Weldon, who had coached Olympic decathlete Jack Parker, convinced Jenner to try the decathlon. After intense training, Jenner won the 1976 Olympic decathlon title (after a Soviet athlete had won the title in 1972) during the Cold War, gaining fame as "an all-American hero". A third successive world record led to the unofficial title of "world's greatest athlete", which traditionally goes to the winner of the Olympic decathlon. Jenner subsequently established a career in television, film, authoring, as a Playgirl cover model, auto racing and business. Jenner has six children from marriages to Chrystie Crownover, Linda Thompson and Kris Jenner. A few months after divorcing Kris, Jenner revealed her gender identification as a trans woman in an April 2015 20/20 interview with Diane Sawyer and publicly announced her name change from Bruce to Caitlyn in a July 2015 Vanity Fair cover story. Her name and gender change became official on September 25, 2015. She is now one of the most famous openly transgender people in the world. Source: Wikipedia 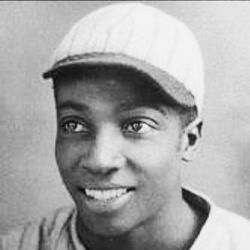 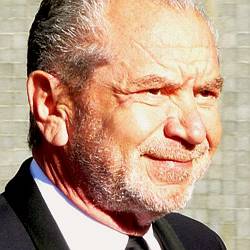 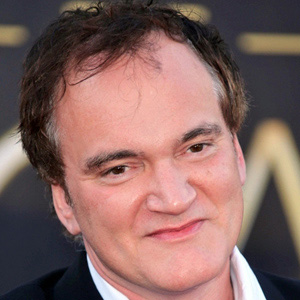