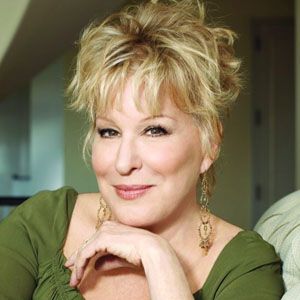 Bette Midler, also known by her informal stage name The Divine Miss M, is an American singer-songwriter, actress, film producer and entrepreneur. In a career spanning almost half a century, Midler has been nominated for two Academy Awards, and won three Grammy Awards, four Golden Globes, three Emmy Awards, and a special Tony Award. She has sold over 30 million records worldwide and along with that has also received 4 Gold, 3 Platinum and 3 Multiplatinum albums by RIAA.

Born in Honolulu, Hawaii, Midler began her professional career in several Off-Off-Broadway plays prior to her engagements in Fiddler on the Roof and Salvation on Broadway in the late 1960s. She came to prominence in 1970 when she began singing in the Continental Baths, a local gay bathhouse, where she managed to build up a core following. Since then, she has released 13 studio albums as a solo artist. Throughout her career, many of her songs became hits on the record charts, including "The Rose" and "Wind Beneath My Wings" as well as her renditions of "Do You Wanna Dance?", "Boogie Woogie Bugle Boy", and "From a Distance". Source: Wikipedia 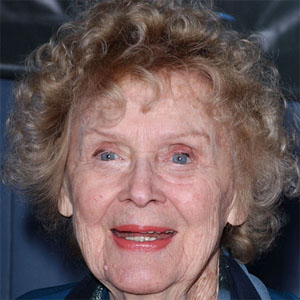 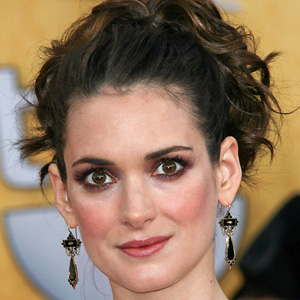 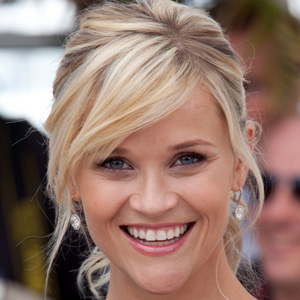 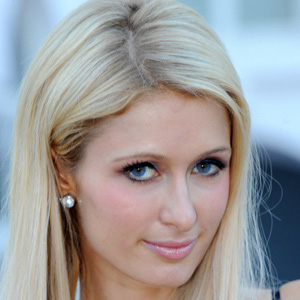 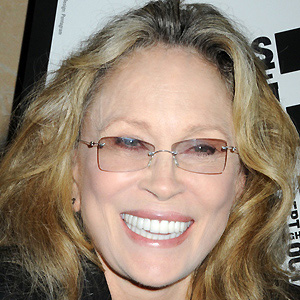 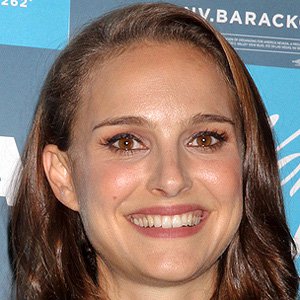